All the info I've gathered while swapping my GD3 Honda Fit 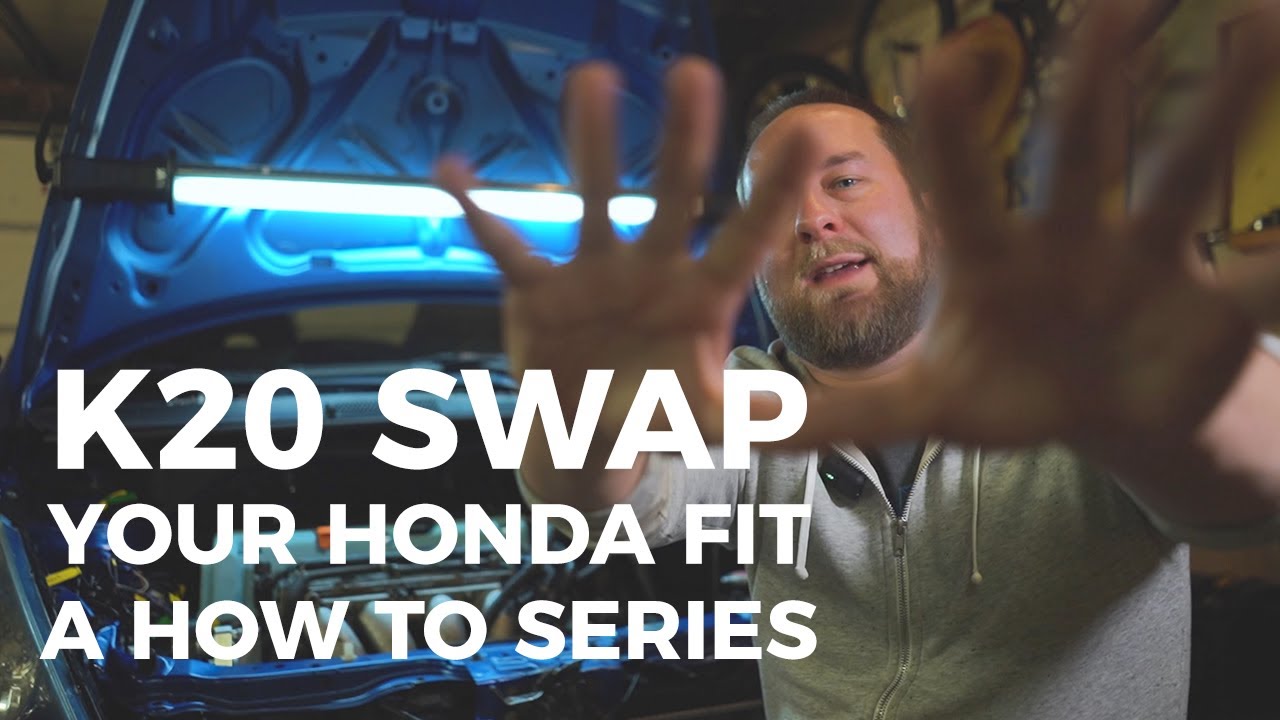 Any and all information on this page might be completely wrong.  I'm not responsible if you screw something up, double check everything.

I also need to update this page a lot, check out the video for the latest info. 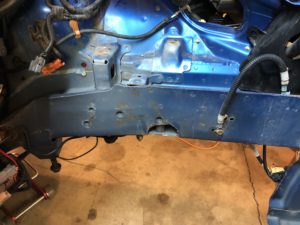 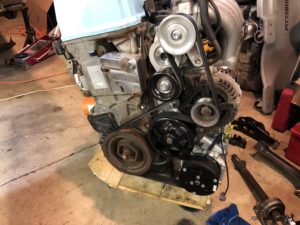 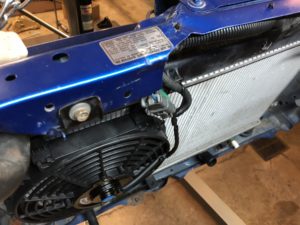 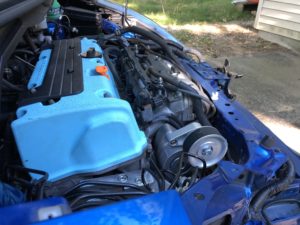 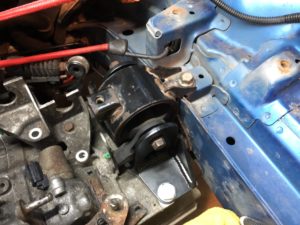 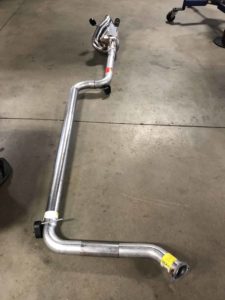 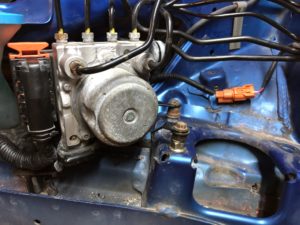 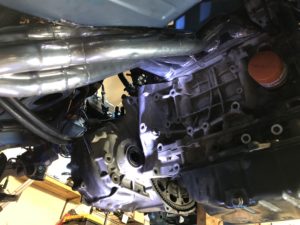 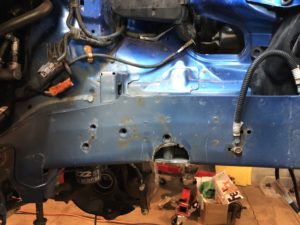 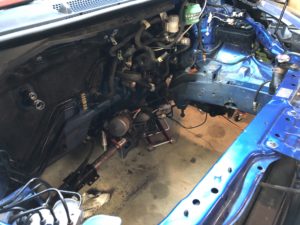 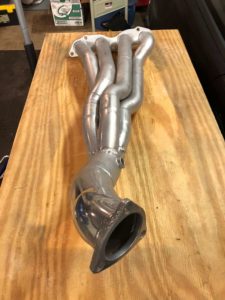 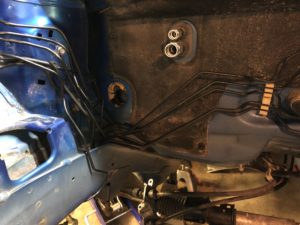 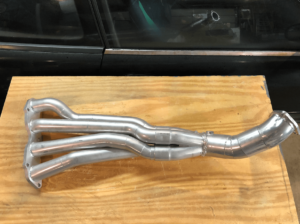 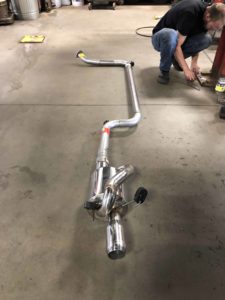 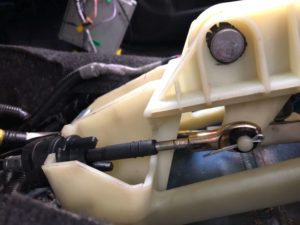 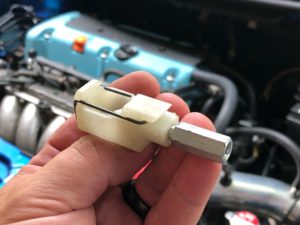 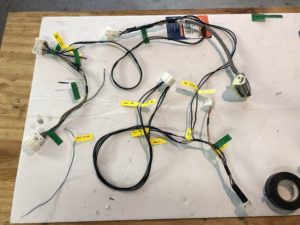 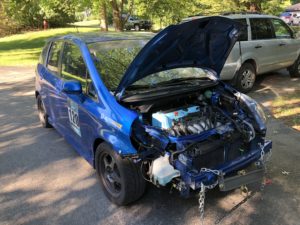 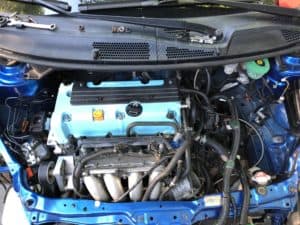 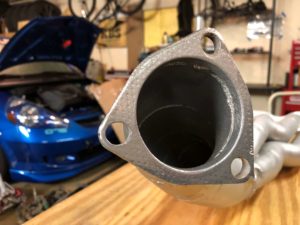 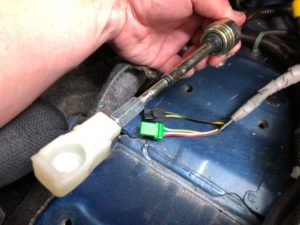 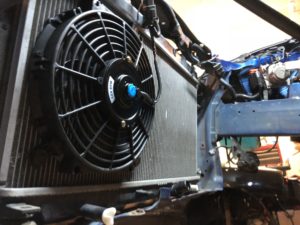 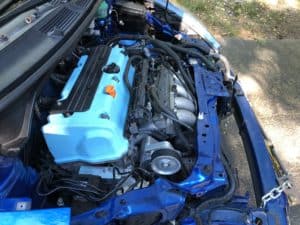 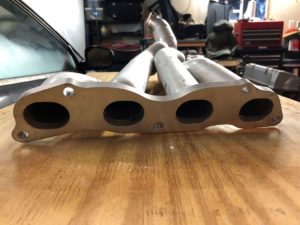 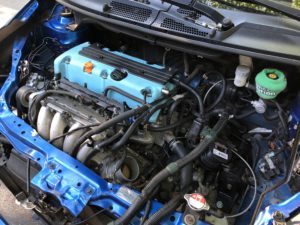 UPDATE:  I have a running K24 swapped Fit!  A lot of info needs updating, shoot me an email with questions.

Everything written below is currently fairly high level, there are a lot of little details I need to add yet.

UPDATE:  Click here to see a wiring diagram I made for the dash wiring.

Right now I'm working on wiring and doing it all myself.  I reached out to over half a dozen companies including Hasport and was blown off or never heard back from all of them.

Most people run a dual ECU setup in order to keep the gauges working, but I'd heard a few newer swaps running an 07-08 TSX ECU.  You need either Hondata or KTuner for the ECU and have to disable the immobilizer or get it synced with your key and collar at a local Honda dealership.

I took a look at the wiring diagrams for both an 08 TSX and my 08 Fit and sure enough they're really close.  They both run the same drive by wire system and multiplex system.

We're got a small list of connectors to match up, specifically the ECU connectors and the dash harness connector.

The ECU plugs A and B are a direct swap since they are engine to ECU.  Plug C is only used for automatic transmissions.  Plugs D and E will need a  little work since they aren't an exact match to the TSX pinouts, but again really close.

The Fit has a C101 dash plug and the TSX has a C201 plug.  I had originally planned on getting the C201 plug from a wrecked TSX, but it's proven to be really hard to convince anyone to give me a single under dash connector plug.  To make the swap as plug and play as possible I've decided to swap the C201 plug out and put the pins in a C101 plug from a wrecked Fit I had access to making it a plug and play situation.

The APP Sensor plug which powers the drive by wire is very similar.  They both are a 6 wire plug, the wires just need to be rearranged.

I'll get diagrams and charts for all the wiring shortly.  Currently it's a lot of me drawing on graph paper.

My brother helped me find a great deal on an 07 TSX K24A2 motor locally.  We're using mounts from Hasport and the front core support has to be cut to make room for the intake manifold. You can get away with cutting less of the core support if you run a smaller intake manifold like the 02-04 RSX Type S, but my thought was if we're ready cutting it we might as well take advantage of the power you get from the larger one.  Since the motors are "adapter" style ones and utilize the factor L15 motor mounts you have two options, you can get aftermarket stock Fit mounts or put window weld in to stiffen the stock ones up.  People who didn't do one of the two said the motor rocks quite a bit and since it's already a tight fit they had rubbing issues.

The K20Z3 motor from the 06+ Si is another great option and is what I was originally going to use, but the deal we found on the K24A2 was to good to pass up.  I know or another guy running a full 06+ Si swap in his 07-08 GD3 Fit with an 08 TSX ECU and the only thing that didn't survive was cruise control.  He's got A/C and everything else working including gauges.  I need to do some research on why the cruise control might not work.

My brother also helped me find another great deal on an 08 Civic Si Transmission which luckily already has LSD.  The only thing I might change is the final drive to a 5.x one down the road.

For shifter cables I ended up going with all Accord cables and shifter box at first and used the K-Tuned transmission bracket for the Z3 trans.  I made a quick adapter plate to mount the Accord box at first and eventually shortened the cables to work with the stock Fit box.

You can't use any K24 transmissions because the casing is different and the mounts won't work.  I'm not sure exactly when, but Honda switched from a low frequency sensor to a high frequency sensor and they aren't compatible so the transmission will need to be newer in order to get the correct signal to the TSX ECU, I believe 05+ models should work.

For cooling I'm going to run the stock radiator for now.  The intake manifold will hit the stock fans so a lot of people run pusher slim fans.  My brother and I are going to move the radiator and condenser forward so we can still run the pull style slim fans.  The lower radiator hose from an 04+ Acura Integra can be cut to work for both the upper and lower.  We us moving the radiator though that might change on our setup.

Surprisingly this isn't very hard either, you can run the A/C compressor from whatever car your motor came with and a combining of EP3 lines and possible one custom made line work out perfect.  I'll add more info here once I get closer and put in exact lengths.

For axles we are using an OEM set from a 02-04 RSX base model.  You can swap the axles side to side and then swap the inner boots and you're set.

Because the Fit has electric steering we need the idler arm from an EP3 and we're good to go.

Exhaust is a tough one, especially the header.  I got lucky and found a guy selling a custom made header made for a k swapped Fit, but I did find someone else who has an off the shelf one that works.  I need to get that info for this section. 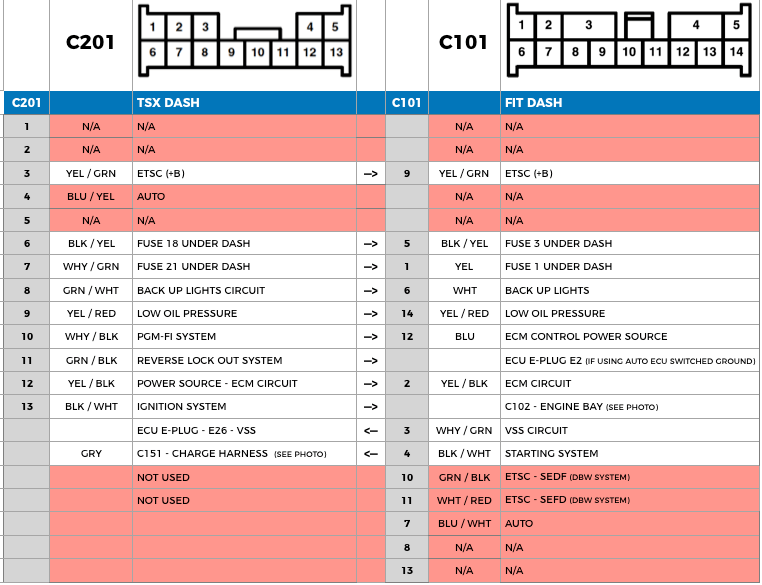 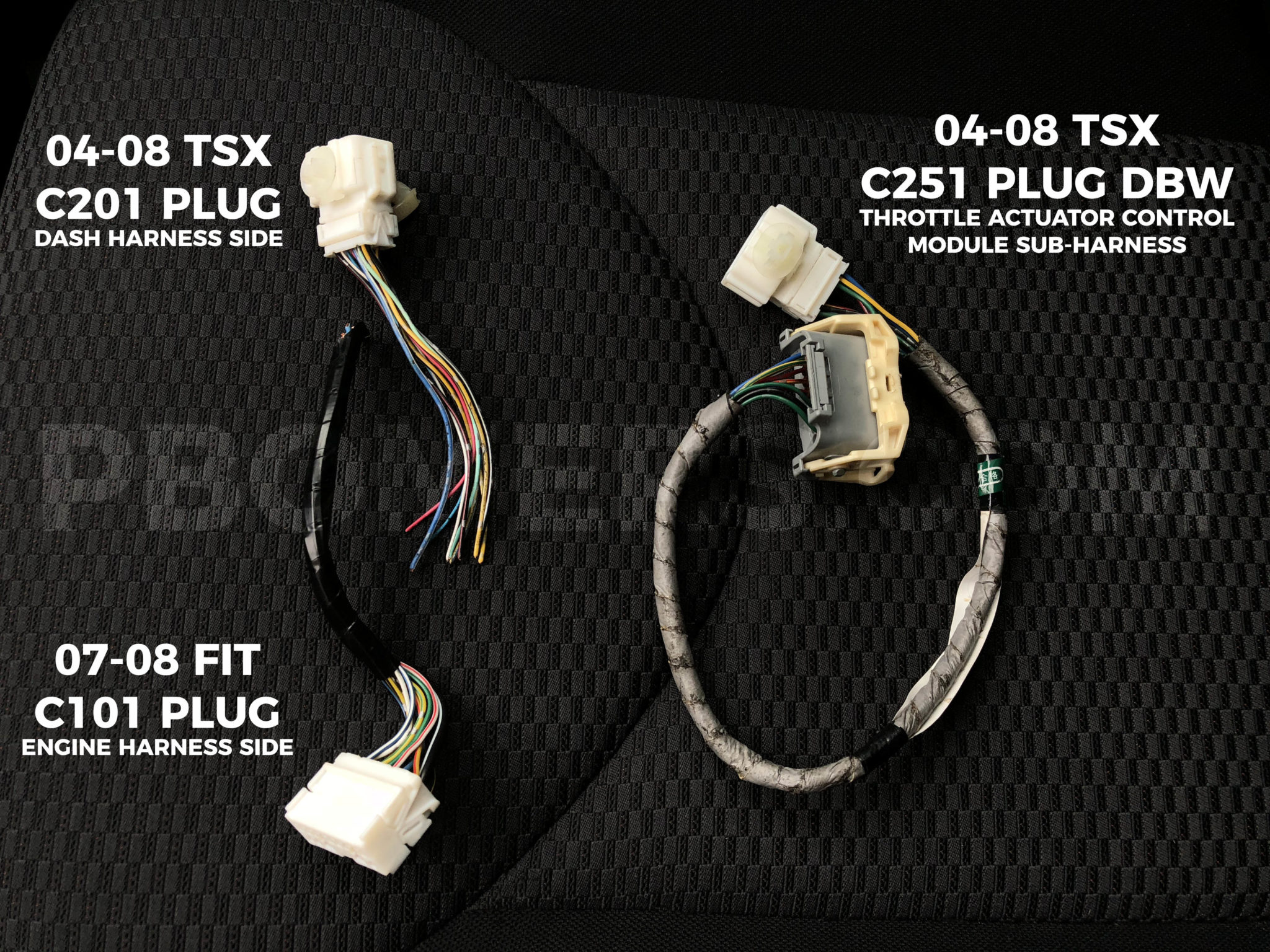 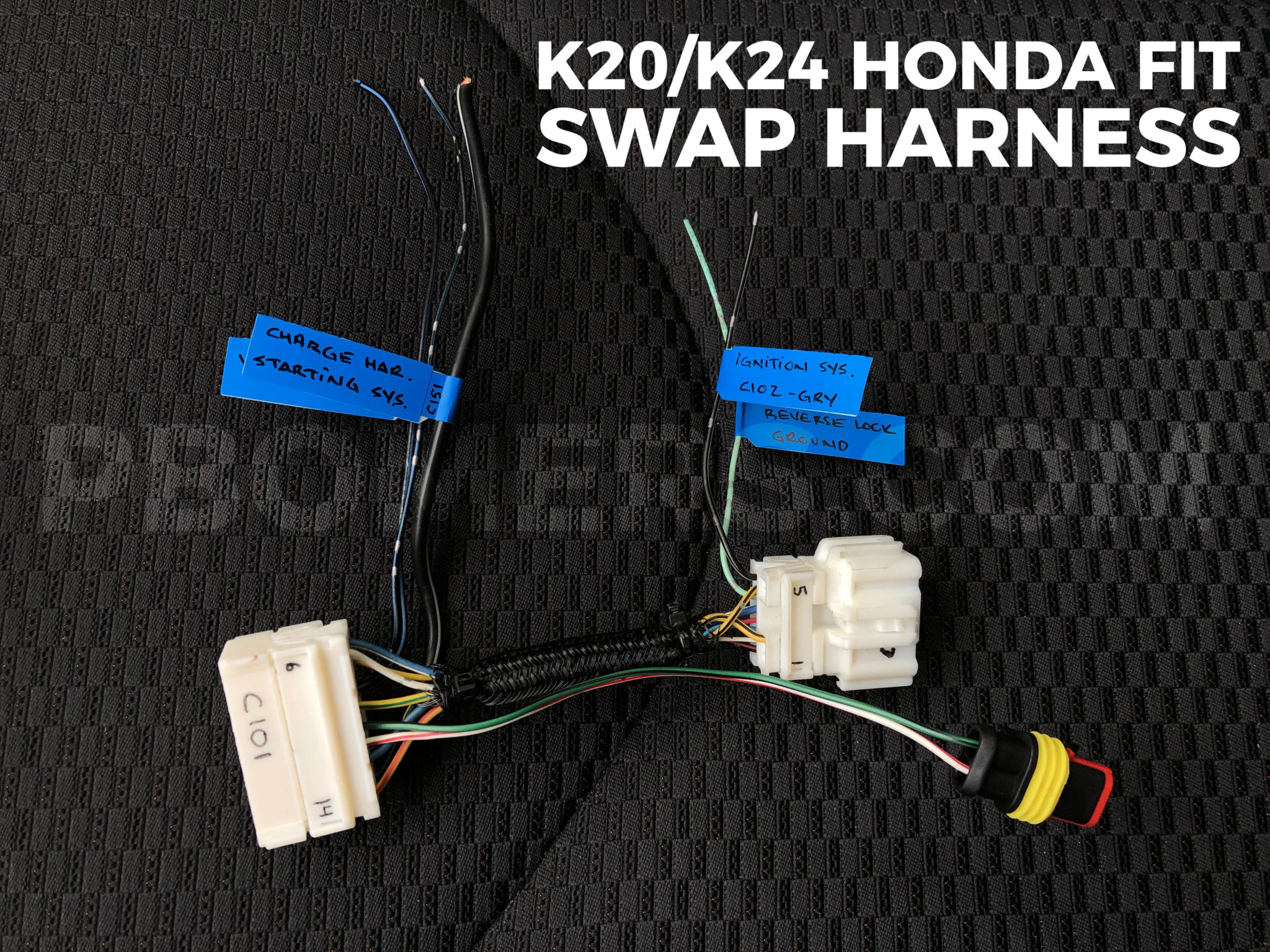