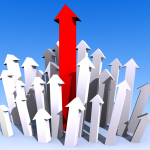 Posted in Dream Line, Side Business, Word To Live By and tagged losers, making money, sucess, winners, words to live by
Leave a comment 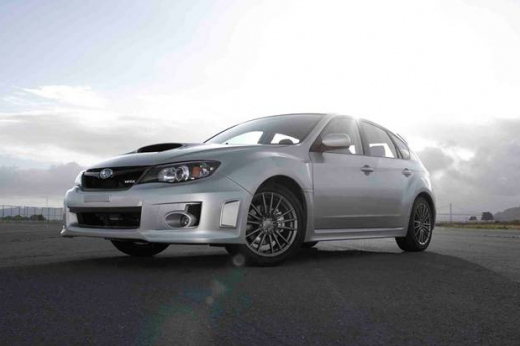